Lake Manyara National Park is a Tanzanian national park located both in Arusha Region and Manyara Region, Tanzania. The two administrative regions have no jurisdiction over the parks. The park is governed by the Tanzania National Parks Authority. The majority of the land area of the park is a narrow strip running between the Gregory Rift wall to the west and Lake Manyara, an alkaline or soda-lake, to the east

The park consists of 330 km2 (130 sq mi) of arid land, forest, and a soda-lake which covers as much as 200 km2 (77 sq mi) of land during the wet season but is nearly nonexistent during the dry season. 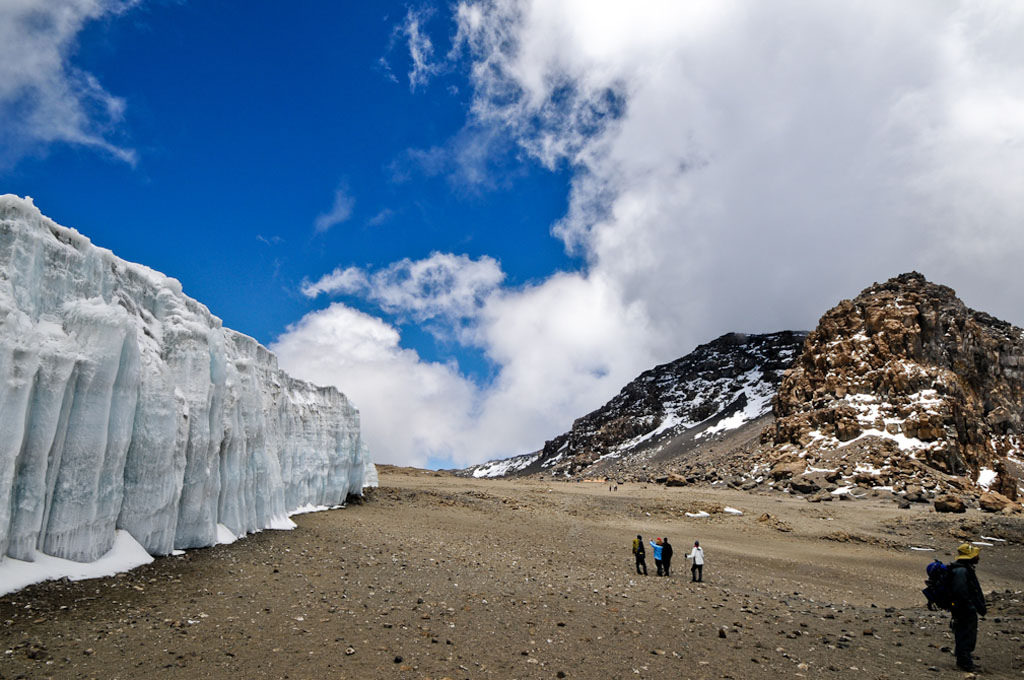 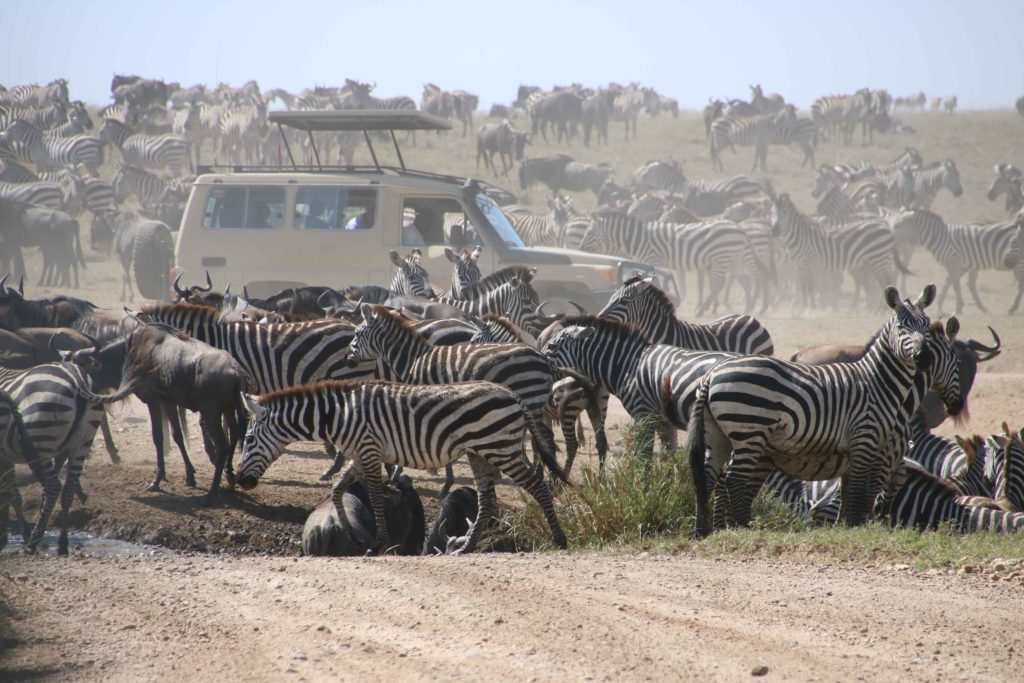 We offer unique safari itineraries to suit customer requirements. All our safaris use durable, well-maintained Land Cruisers or Land Rovers, with roof hatches for unobstructed and up-close game-viewing. Our safaris include all park fees, an English speaking driver/guide, meals and lodge accommodations. Price per person varies depending on group size. Day 1: Arrival Arrive anytime ...