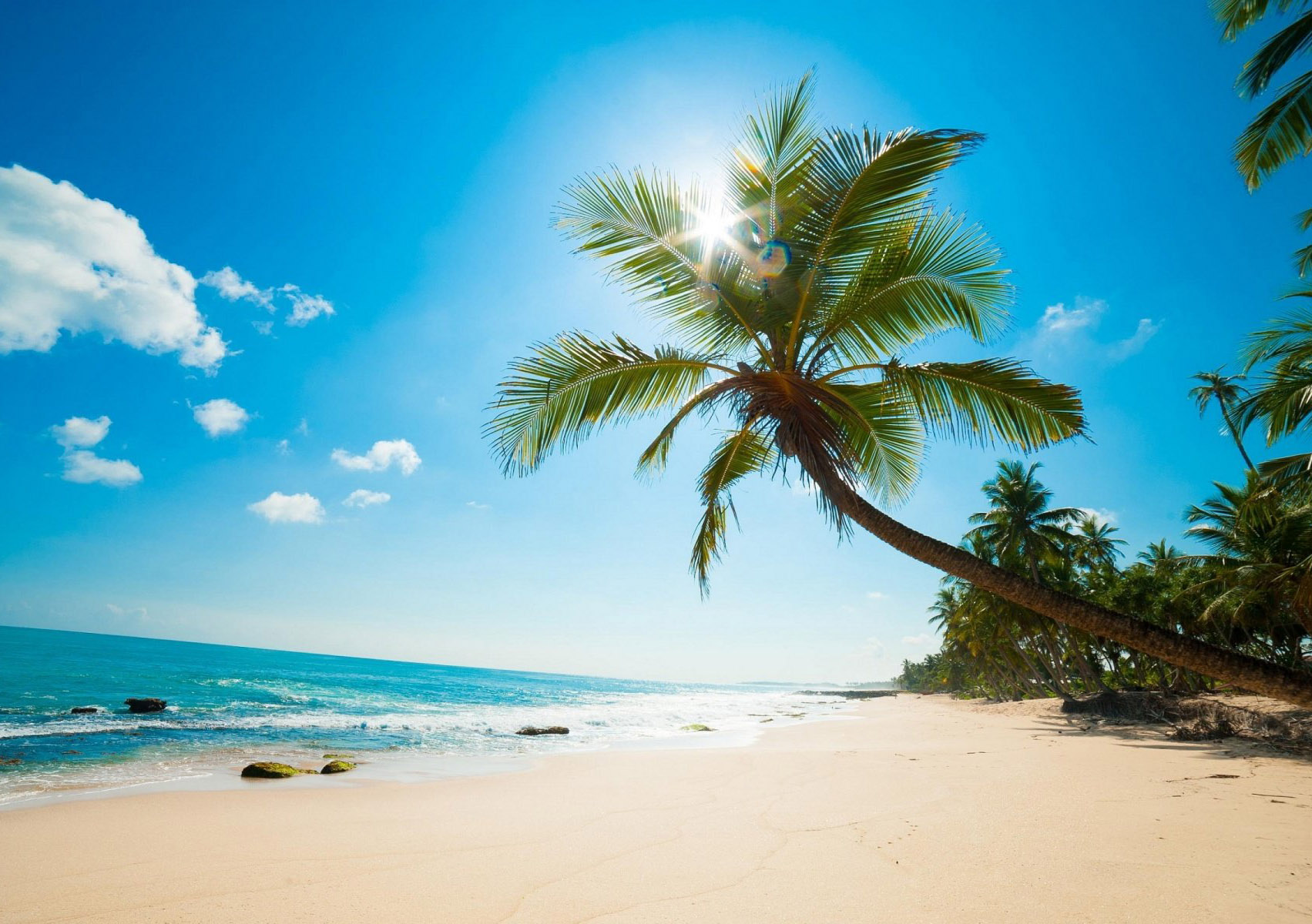 Zanzibar is a Tanzanian archipelago off the coast of East Africa. On its main island, Unguja, familiarly called Zanzibar, is Stone Town, a historic trade center with Swahili and Islamic influences. Its winding lanes present minarets, carved doorways and 19th-century landmarks such as the House of Wonders, a former sultan’s palace. The northern villages Nungwi and Kendwa have wide beaches lined with hotels

Zanzibar Island is much more than a stopping point on an itinerary, and can be seen as a destination in itself. What the island offers is a unique combination of outstanding beaches, along its eastern edge, interesting activities, such as visiting a working spice farm, and the cultural delights of Stone Town, with Arabian fortresses and minarets.